There’s a risk that some Republican Senators start to try to reclaim some high ground on fiscal discipline. If they feel Trump isn’t going to win in November, they may want to pivot back to ‘fiscal conservatism’ now rather than vote for another big stimulus package.

The latter half of this month is going to be interesting. Ultimately it looks like another +$1 trillion package gets passed but with benefits running out at the end of the month, I’m not sure if that will be enough to keep the retail party going.

For bank trade ideas, check out eFX Plus 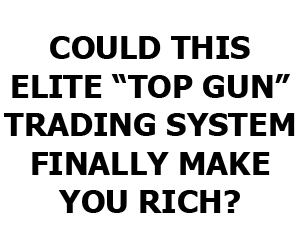 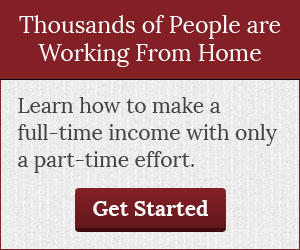